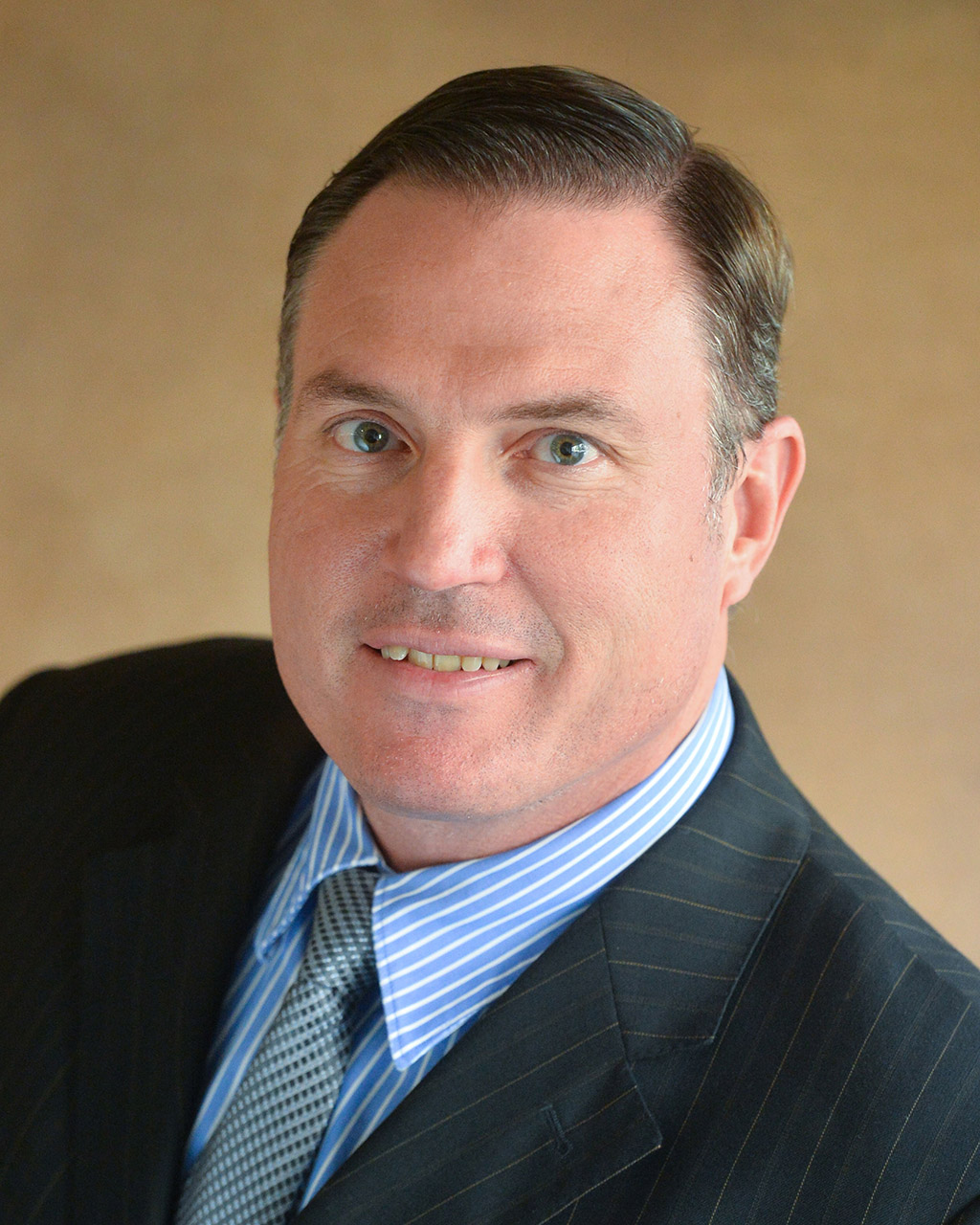 The State Bar of California Board of Legal Specialization has certified Richard as a specialist in appellate law, a distinction held by only about 300 attorneys in California. His practice emphasizes trial and appellate advocacy in complex business, real estate, trust and probate matters, as well as business, real estate, estate and tax planning and counseling.  He is licensed to practice before all the State and Federal Courts in California and the United States Tax Court. Richard previously worked in the Office of the General Counsel for Ernst & Young, LLP.

Richard holds several graduate degrees.  He earned his Juris Doctor degree from Loyola Law School in 1991, where he was an editor of the Law Review, and received the American Jurisprudence Award in Trial Advocacy.  In addition, Richard has received an advanced law degree, an L.L.M. in Taxation, from the University of San Diego School Of Law.  On top of his law degrees, Richard has earned an M.A. in Theology from Fuller Theological Seminary, School of Theology, with a 3.80 GPA.  He obtained a B.S., summa cum laude, studying accounting, business management, and public administration, from Biola University in 1988 where he finished first in his class, with a 4.0/4.0 GPA.  Richard has published a law review article on eminent domain, has presented seminars on a variety of topics, and has taught Constitutional law, jurisprudence, civil procedural and ethics in law school for several years.  Also, Richard holds a California Real Estate Broker’s License (inactive).
Bar Admissions

Or scan the QR code with your phone to pay 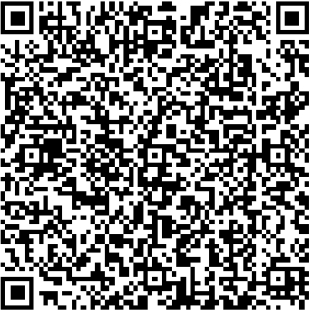 iOS and Android 9 and higher:

If your device can't run Android 9 or higher, you can download an app to scan QR codes.